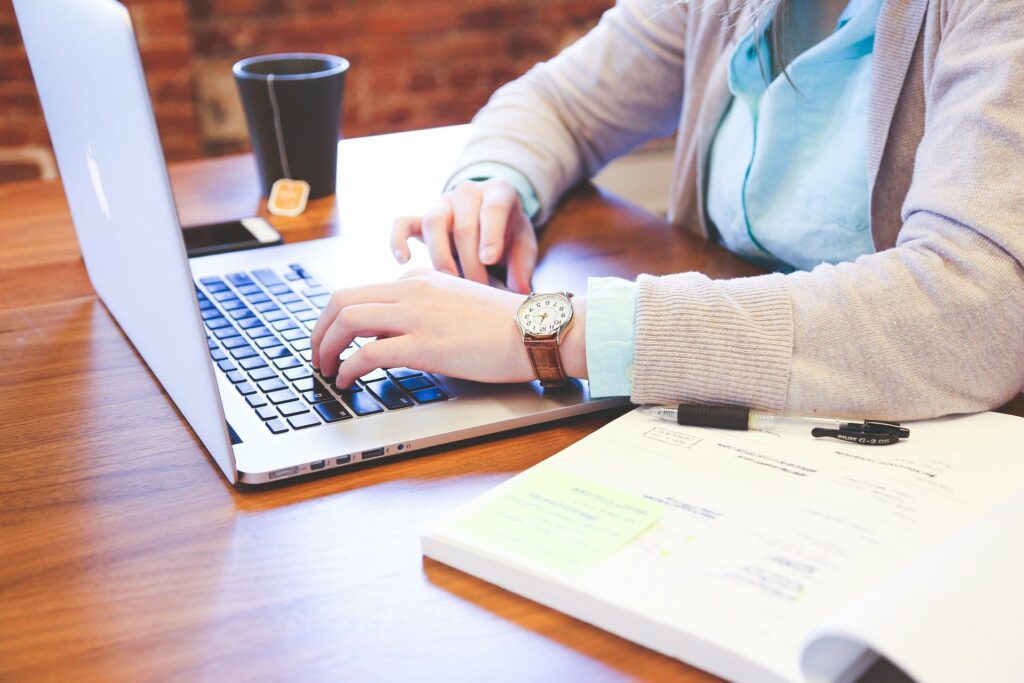 What you do online can have serious repercussions in your life. Whether you’re posting on social or commenting on forums, your virtual behavior can destroy your real-world reputation.

The problem is that many people post without truly thinking through how their posts might be perceived by others. It is very common to see people attacking others on social media and forums, and, in many cases, once you post you may not be able to remove it. Even when you can, someone may have already taken a screenshot and sent it to friends, especially if you are a public figure. The damage has already been done.

We’ve seen countless cases of celebrities, performers, and others in the public eye getting into hot water on social media, including young athletes having their career aspirations dashed when an old post resurfaces. As those stories illustrate, sometimes what you post may not have an impact on you for years, but when it finally comes out, it’s like an avalanche. In some cases, it may not even be what you post, but something someone else sends to you — or says about you — that causes issues. Here are a few examples of people that have ruined scholarships or pro careers because of their social media conduct.

Take, for example, this college athlete who lost a scholarship due to her posts. I will not share her name here because she’s suffered enough from the social media onslaught. In her case, she publicly shared many images of herself partying and drinking while underage. In addition to the photos with alcohol, many of her friends’ comments on her posts were laced with profanity and insulting remarks about other people.

How did she get caught? College recruiters who were reviewing her social media post came across the photos and immediately lost interest in her as a candidate. While these recruiters are first and foremost looking for individuals with amazing athletic skills, but they are also trying to find positive role models. In this girl’s case it was clear she may not be the best role model, ruining her chances of landing a scholarship she probably would have gotten otherwise. Purely because of the athlete’s social media presence the recruiter felt like she was just not a good fit for the institution. This happens all too often.

You can find plenty of other examples here. Among the stories highlighted in the article involves a New Hampshire teenager who posted a mean-spirited note on his public profile. Even though it was only up for 15 minutes, it was noticed and cost him the “Player of the Year” award. The same article features a college recruiter who stopped trying to recruit a quarterback because of his excessive posting on social media. Another case found a soccer player posting about his love for marijuana, leading to a suspension from his team by his coach.

As you can see, there are many problems caused when young people use social media without thinking before they post. The problems can happen so quickly that rushing to take down the offending post is rarely an option. You can’t put the genie back in the bottle.

Takeaway: Always Think Before You Use Social Media

There is an old saying that goes “Always think before you speak,” which can help ensure you don’t say something that could hurt or offend someone. The same holds true when it comes to social media: You should always think before you post because posting the wrong thing can cause some serious problems, even if you delete the post shortly after you make it. It may already be too late and then you will need help repairing your reputation online.